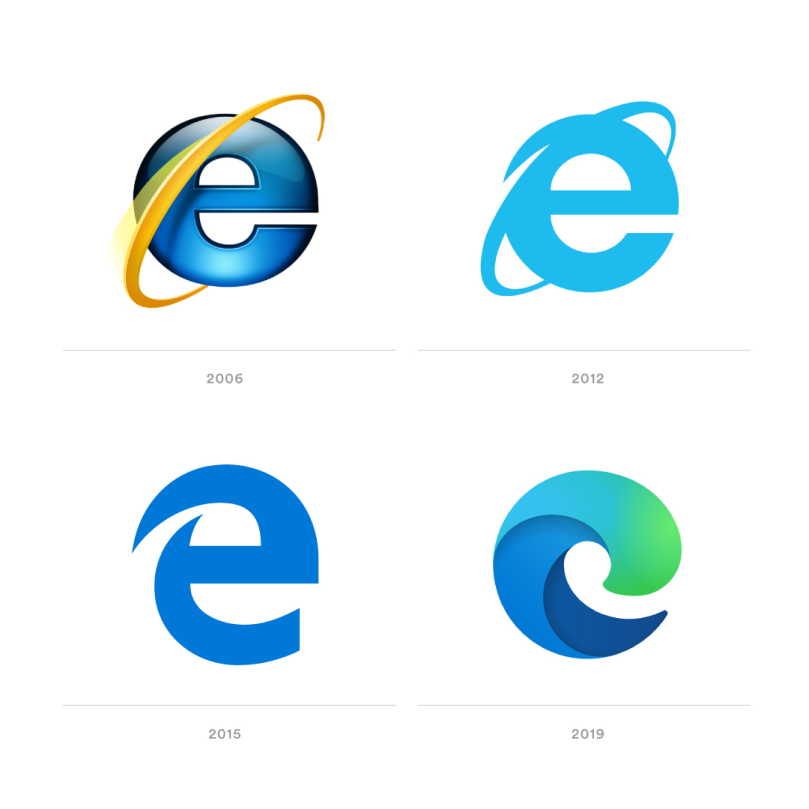 The new Edge, the web browser of the Redmond house will arrive on January 15th. The new browser is based on the Chromium platform and this will allow to have a better use of the browser but also of different performances.
Its release should take place on all PCs and notebooks equipped with Windows 10 April 2018 Update or with later versions while for the previous ones it will not be possible to receive the update.

The Chromium base represents a new era for Edge and for Microsoft. The basis of the web browser is indeed Chromium and this will therefore allow us to revolutionize the browse, which has long been criticized for being behind light years compared to the direct competitors of Mozilla firefox and Chrome itself. It often happened that many users did not succeed in visualizing the pages in the right way.